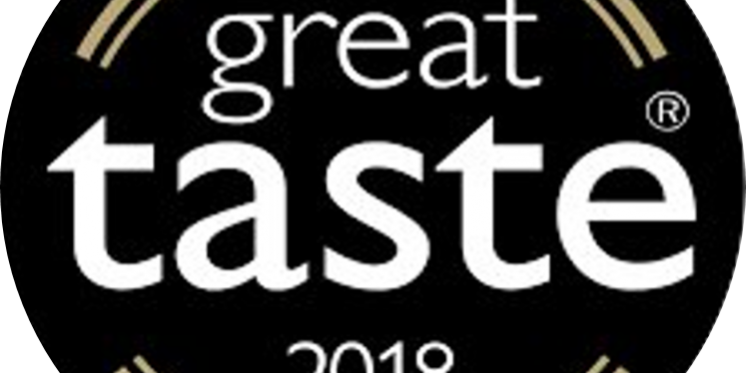 Dunbia, which has operations in thirteen locations across the UK, has been recognised with 9 awards at the prestigious Great Taste Awards, organised by the Guild of Fine Food.

As the UK division of the Dawn Meats Group, Dunbia was premium beef and lamb supplier of choice to a wide range of blue-chip food businesses in over 40 countries, celebrating top ranked 3 Star awards for its:

Dunbia was also awarded the following;

Commenting on the awards, Executive Chairman of Dunbia, Niall Browne said, “Well done to our teams across the UK who have outdone themselves this year, in their dedication to quality, taste and presentation. This recognition is a great result for the team and their collaboration with our farmer suppliers.”

Great Taste, organised by the Guild of Fine Food, is the acknowledged benchmark for speciality food and drink. It has been described as the ‘Oscars’ of the food world and the ‘epicurean equivalent of the Booker Prize’.